Your one stop shop for all of your Radio needs! 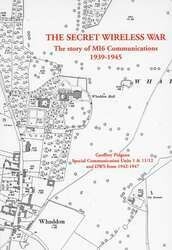 "There never was, in the whole history of wireless, a bigger role for the amateur wireless enthusiast."--author Geoffrey Pidgeon

Possibly the most important UK wireless traffic in World War II was handled by a unit formed in 1938 as part of the communications division of Britain's Secret Intelligence Services (SIS). The Secret Wireless War offers a history of the SIS, its growing use of wireless in the 1930's, its involvement in the dissemination by wireless of Enigma (Ultra) intelligence, and a whole range of secret uses of wireless as part of the successful prosecution of the war.

The Secret Wireless War documents the personal tales of those who were part of this most secret of units, and events that helped to win the war: secret agents abroad, wireless operators handling "Ultra" and agent's traffic, wireless engineers, interceptors, and administrators; the story of Churchill's personal wireless operator; a fleet of 70+ Packard motor cars and converted Dodge ambulances used as mobile wireless stations; and hams listening to the Abwehr (German secret service) and the Gestapo.

This is an extraordinary story that includes hams among those patriots that undoubtedly helped the allied war effort.

Save this product for later
Display prices in: USD 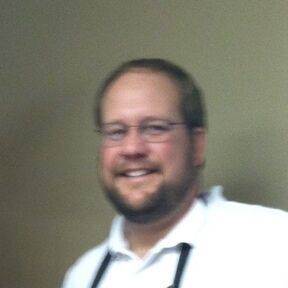 When I received my call sign a few years back, I was flooded with purchases of junk. Fast forward to 2019.  I decided I wanted to build another option, not a dealer who has the same stuff as everyone else, but a dealer who actually uses what he sells. And that’s exactly what I do.  If you see a product on this page or one of our tables at Hamfest, you can bet we have tried it and like it. From Radios to connectors we strive to bring you QUALITY.  Sure, you can find it cheaper and we understand that, but if you don’t want to buy it again in 6 months, take a look at what we sell and have already approved. I am always just a phone call away. Jim Gifford,  KM4MPF.